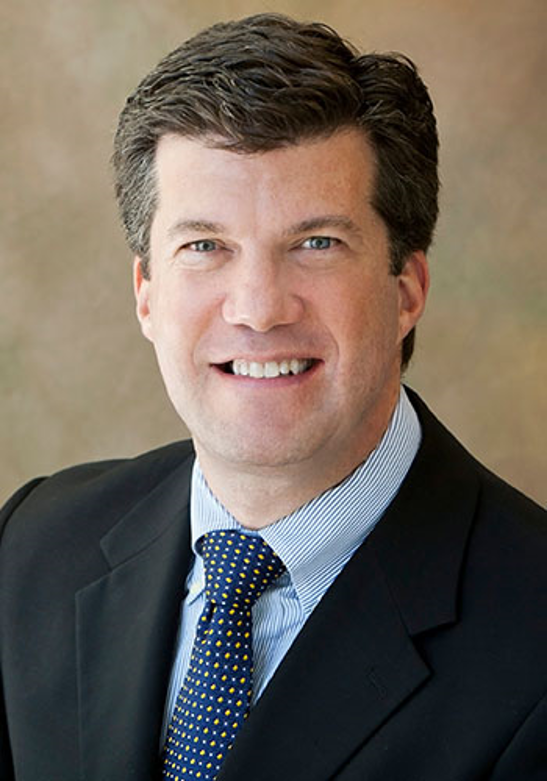 Lee Jay Berman began as a full-time mediator for more than 26 years, and has successfully mediated over 2,400 matters.  He is on the American Arbitration Association’s elite Master Mediator panel for employment matters, and is a national panelist on AAA’s commercial and construction panels.  He is a Distinguished Fellow with the International Academy of Mediators, a Charter Diplomat with the National Academy of Distinguished Neutrals (NADN), certified by the International Mediation Institute, and a Dispute Resolution Expert with the United Nations Development Programme.  The NADN honored him with their inaugural “Distinguished Neutral of the Year” award in 2017.  He is ranked “Top Ranked Mediator” nationally in Chambers & Partners in 2018-2019.  He was Mediator of the Year for the US Bankruptcy Court in California, California’s Daily Journal twice named him “Top Neutral”, Acquisition International Magazine awarded him “Mediator of the Year – California” from 2012-2019, and he has been voted by his colleagues into the Who’s Who of International Commercial Mediation in 2012-2019.

Lee Jay Berman is also a respected trainer. He founded the American Institute of Mediation, leaving his position as Director of Pepperdine Law School’s Mediating the Litigated Case program after seven years. In addition to lecturing and training at Pepperdine, he has also done so at Southwestern Law School, University of Texas, Southern Methodist University, Cal-State Northridge, UC Santa Barbara, and Bond University in Brisbane, Australia. Lee Jay has trained judges, attorneys and business leaders in India, Australia, Europe and the Middle East.

As an author, he has published numerous articles on mediation, negotiation, and ADR, along with his blog Eye On Conflict, and the ABA will be publishing two of his books in 2020.

Mr. Berman is uniquely qualified and experienced in the field of mediation, which leads to his consistently posting resolutions rates well over 90% every year. His deep understanding and experience with the mediation process, risk analysis, legal rights and remedies, court systems, negotiation theory, people, motivations, difficult personalities, and the neuroscience of what drives people in conflict, along with his unique experiences in and out of the court system, law schools, mediation rooms and training judges and mediators all over the world are the primary reasons for his being chosen to resolve the most complex legal matters and highly emotional and intractable disputes.