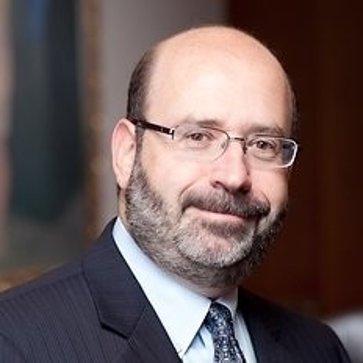 For over 30 years, Fred has negotiated and litigated a wide range of intellectual property (IP) matters, including:

Fred also has extensive experience representing clients in a variety of complex business litigations, including in the areas of mergers/acquisitions, securities, employment, creditors’ rights, fraud, products liability, trusts and estates, insurance coverage, and real estate. Among the many cases Fred has successfully tried, he has won several multi-million dollar judgments. In addition to substantial trial experience, some of his greatest litigation accomplishments were achieved outside the courtroom using his negotiation skills to resolve numerous difficult and intractable cases.

Fred has effectively mediated many cases, both as an advocate and a professional mediator.  Fred has served as a professional mediator for several decades.  He has mediated cases for Southern District of New York Panel of Certified Mediators and for Trademark Mediators Network (INTA Panel of Neutrals) and privately for many parties. Through his mediation skills, he has successfully resolved numerous disputes including intellectual property, commercial/fraud claims and employment/discrimination matters.