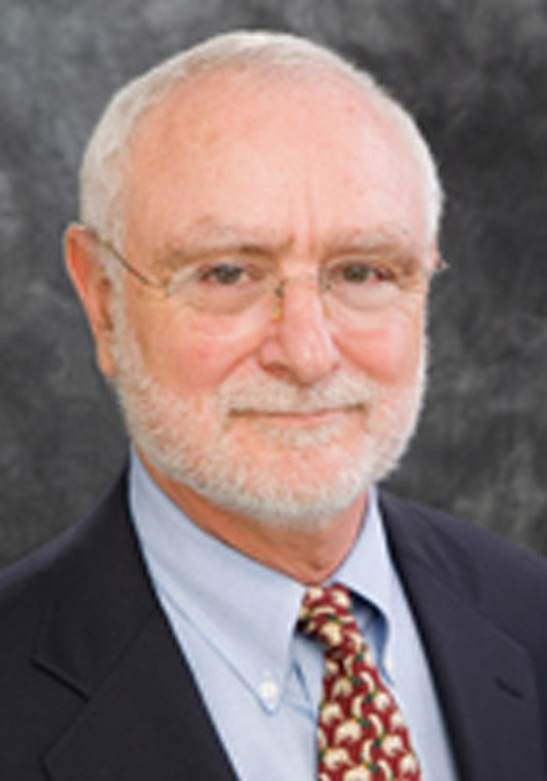 George L. Graff has extensive experience in dispute resolution relating to the licensing and acquisition of intellectual property rights and technology. During the past 45 years, he has mediated, arbitrated and acted as lead counsel in numerous arbitrations, mediations, lawsuits, ITC investigations and appeals related to semiconductor, design and manufacturing, software development, entertainment, pharmaceuticals, medical and dental devices, telecommunications, internet services, and investment banking.

George also has assisted parties in the negotiation of intellectual property and technology licenses and acquisitions in a wide variety of fields involving: