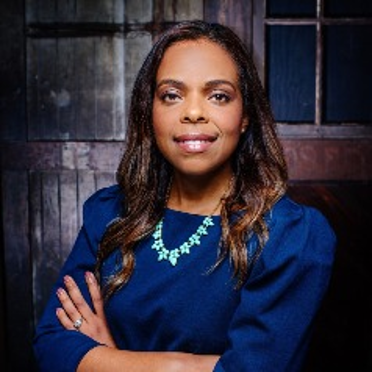 Kira Fonteneau is a partner and the managing attorney of the Alabama trial group of Barrett & Farahany. Kira chose to specialize in employment law because she wanted to help employees take back power. Kira loves disproving the notion that employers can do whatever they want and not suffer the consequences.

As someone who was once mistreated at work, Kira can empathize with her clients. She understands all the ways an employer’s conduct can harm a worker and is ready to zealously seek justice on her clients’ behalf.

Before founding the Fonteneau Firm, Kira served as the first public defender of Jefferson County in Alabama. She has been an employee advocate for over a dozen years, in positions both before and after her tenure as public defender. Upon graduation from the University of Georgia School of Law, Kira spent a year and a half representing employers in discrimination cases and gained valuable knowledge of the other side of employment law. She is licensed to practice in Alabama, Georgia, and Virginia.

Kira has received several awards and distinctions for her excellent work on behalf of employees. She has been named a SuperLawyer of the MidSouth and received the highest recognition (AV) from Martindale-Hubbell for her professional excellence and high skill level. She was named to the University of Georgia’s prestigious Top 40 under 40 list, which recognizes graduates who have achieved great personal, professional, and philanthropic success under the age of 40.

Kira Fonteneau brings the best advocacy to the Courtroom on behalf of clients, also helping people resolve disputes by offering mediation services or serve as an objective 3rd Party to decide disputes through arbitration services. Kira Fonteneau is also available to mediate and arbitrate employment disputes.