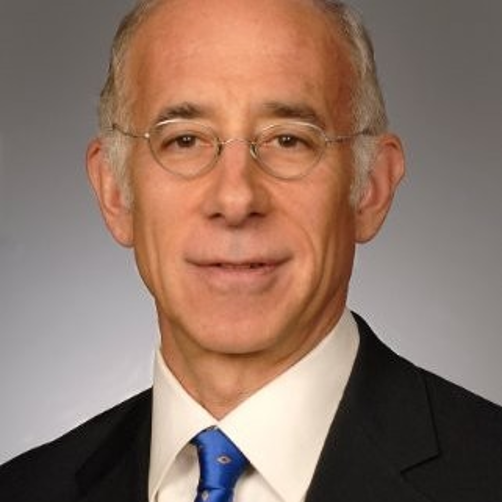 Noah J. Hanft is an independent arbitrator, mediator and dispute resolution consultant recognized globally for his ability to find the most effective and efficient ways to resolve all manner of disputes. His career experiences as an advocate, a neutral, and the President and Chief Executive Officer of a leading global dispute resolution organization have provided him with a unique perspective and deep understanding of dispute resolution.

Mr. Hanft served as General Counsel of MasterCard Worldwide for 13 years where he oversaw all legal and regulatory matters and had global responsibility for public policy, compliance, and government regulations and served as Corporate Secretary and at one point, Chief Franchise Officer, where he oversaw a number of business functions, including licensing, franchise rules, fraud prevention and detection, security (information and physical) diversity and philanthropy.

During his tenure, he navigated the company through a host of legal and regulatory challenges, negotiating resolutions of a vast array of disputes, including:

Mr. Hanft was an early adopter of mediation and personally mediated settlements of many of the company’s major business conflicts. He led the strategy that transformed the structure of MasterCard from a not-for-profit association to a well established and highly regarded public company and personally handled the negotiations between stakeholders around the world to secure approval for the company’s highly successful IPO. This included managing the complex securities issues related to the structure of the transaction.

Mr. Hanft’s enthusiasm for ADR, and effectiveness as an advocate in ADR, led him to begin serving as a mediator in 2012, while still MasterCard’s General Counsel. That same passion for dispute resolution was a critical driver in Mr. Hanft’s decision to take on the leadership of the International Institute for Conflict Prevention & Resolution (“CPR”) as President and Chief Executive Officer. In this role, which he held from 2014 until July of 2019, Mr. Hanft led a globally recognized preeminent ADR provider and thought leader.

During his tenure, the organization was widely recognized and awarded for innovation and development of best practices in both arbitration and mediation. Mr. Hanft is a frequent author and speaker on many topics related to arbitration, mediation, and the management of business conflict.