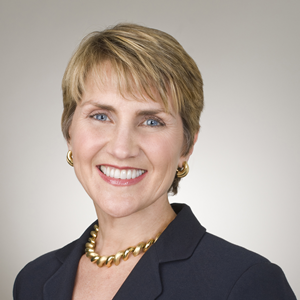 Ms. Patricia Prince is a tenacious and creative mediator who has successfully mediated hundreds of cases to resolution. She is known for her ability to quickly grasp legal and factual issues, to work effectively with parties in highly charged disputes, and to move parties through impasse to reach optimal resolutions.

Patricia Prince is currently offering video-conference mediation services throughout California and has been repeatedly voted “SuperLawyer of Northern California” in the field of Alternative Dispute Resolution. Her practice focuses on the resolution of disputes in the areas of:

In addition to mediating litigated or pre-litigation cases, Ms. Prince also performs internal conflict resolution services in the workplace to manage and resolve disputes effectively, increasing productivity, increasing worker satisfaction and decreasing the likelihood of litigation. She began mediating in 2001, while still practicing law, and became a full-time neutral in 2007.

Prince received her J.D. from the University of San Francisco School of Law and her B.A. from Stanford University. She serves as a mediator panelist for the U.S. District Court for the Northern District of California, the Contra Costa Superior Court and the Marin County Superior Court, and is active in various Bay Area legal and alternative dispute resolution associations. Additionally, Patirica is fluent in Spanish