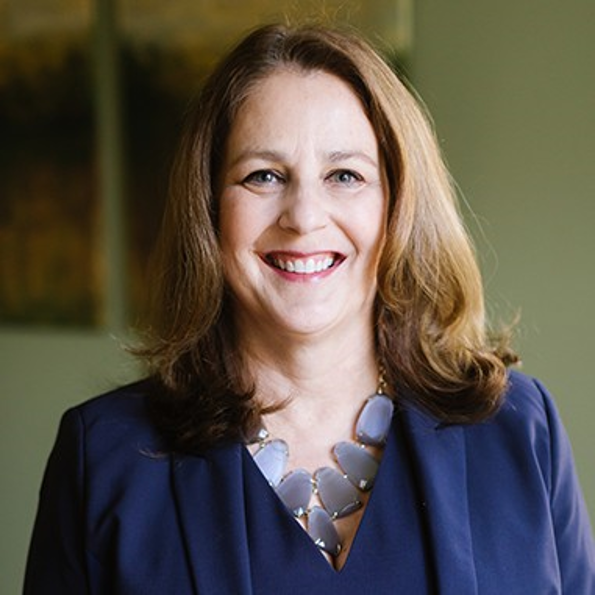 Through mediation, complex legal disputes are often settled without going to trial, saving the involved parties time, money and much frustration. At Durham based Beason & Trehy Conflict Resolution, LLC, our neutrals have a combined 75 years plus experience solving disputes using successful mediation techniques. Since 1992, our firm has worked to help people throughout the country avoid the more adversarial process of courtroom litigation.

In addition, federal and state judiciary have appointed Ms. Trehy as Special Master in several complex litigations, including a national class action involving products liability, a multi-party CERCLA dispute in the Northern District of Alabama, and a class action settlement in Florida involving claims of property damage and personal injury.

Ms. Trehy’s service as an educator in alternative dispute resolution complements her practical experience.  As a senior lecturing fellow, Ms. Trehy taught negotiation at Duke University School of law from 1992-2020.

Ms. Trehy was awarded the North Carolina Bar Association Dispute Resolution Section’s Peace Award in March of 2017. The Section “periodically recognizes one or more individuals in North Carolina who have made a special contribution or commitment to the peaceful resolution of disputes.” Consideration is given for their “overall contribution and commitment to the field of alternative dispute resolution.” Ms. Trehy is also a Fellow of the American Bar Foundation.