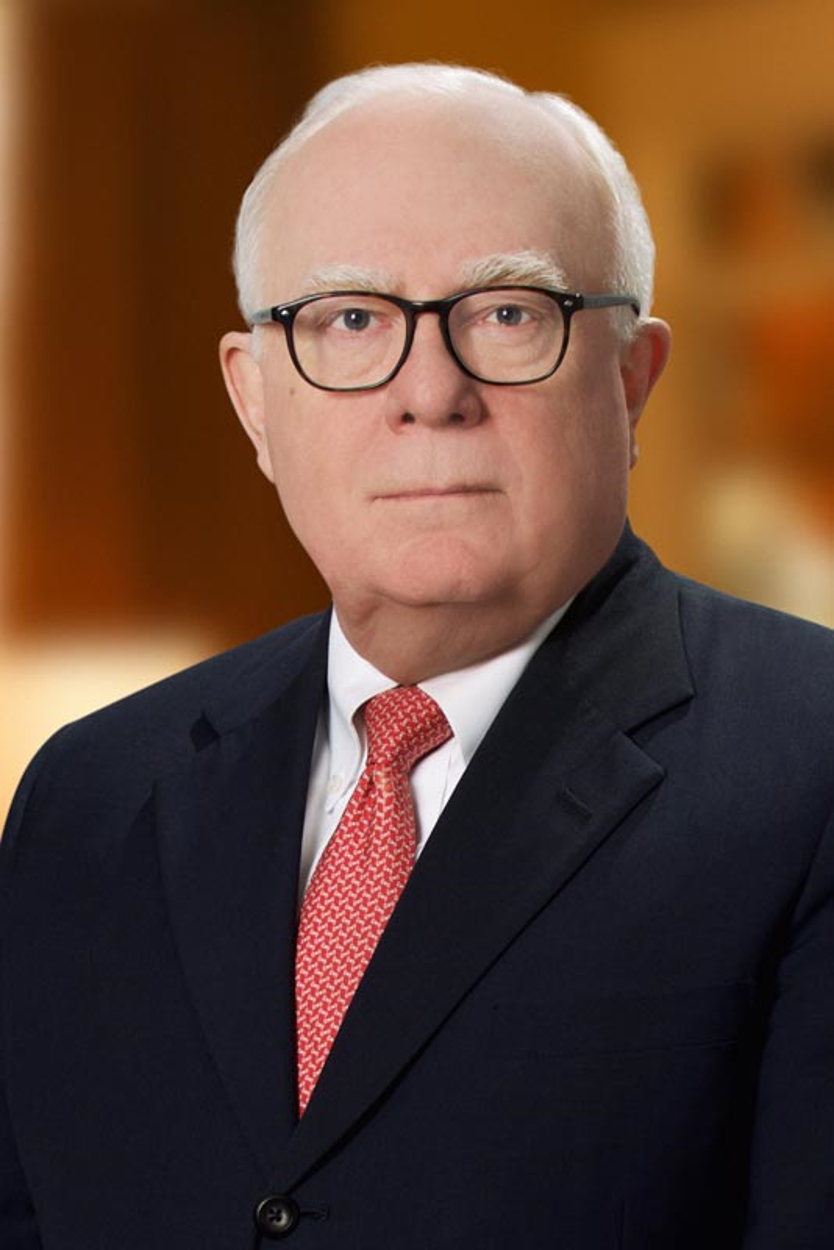 Mr. Ferguson’s extensive trial experience and professionalism have earned him respect and recognition from other lawyers in the community. He is a Fellow of the American College of Trial Lawyers. In 1995, Mr. Ferguson was the recipient of The Maryland Bar Foundation Special Outstanding Achievement Award for Professional Legal Excellence. He has achieved an AV rating from Martindale Hubble. He has also served as a Maryland Institute Continuing Professional Education for Lawyers (MICPEL) instructor in Trial Advocacy, Discovery Practice and Motions Practice. He co-authored the Maryland Discovery Guidelines.

Mr. Ferguson has also been active in the Litigation Section of the Maryland State Bar Association and served as its Chairman in 1990. He also served as Chairman of the Pleadings, Motions and Discovery subcommittee, and co-chaired the committee which drafted The Maryland Discovery Guidelines. He has been a member of the Litigation Section Council since 1986.

Additionally, Mr. Ferguson offers his services as a neutral in Arbitration and Mediation, to assist parties in resolving their disputes without resorting to litigation.