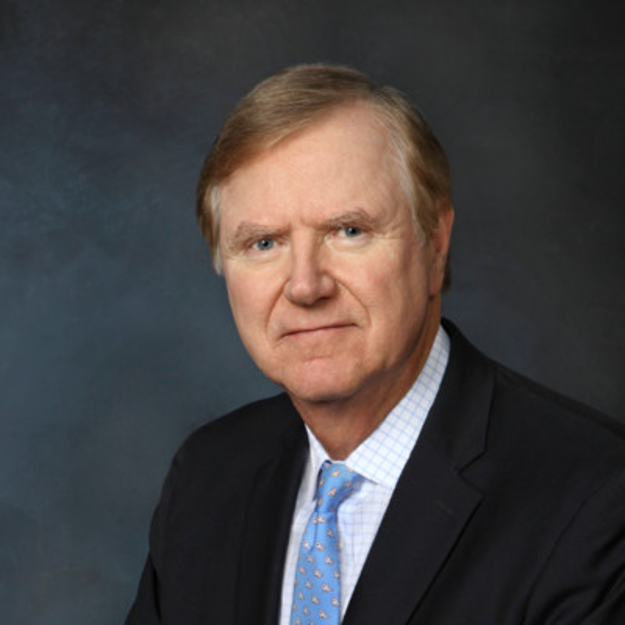 Roger Peters has more than 40 years of experience in resolving complex construction disputes, including 32 years as general counsel to the Dick Corporation. Roger is an experienced mediator, arbitrator and DRB member and served on DRB’s for the $14B Vogtle and V.C. Sumner Nuclear Plants in Georgia and South Carolina. The AAA has selected Roger to serve on its exclusive Mega Construction Project Arbitration Panel made up of the top 50 construction arbitrators in the US.

Roger was also appointed to serve as the Dispute Review Advisor and sole hearing officer for construction claims for the $6B Transbay Transit Center Project in San Francisco and served on the DRB for the $6B LaGuardia Airport Terminal B project. He has mediated hundreds of complex construction claims and disputes over the last 12 years, including construction defect cases, some with claims in excess of $100M. He also served as Chairman for an ICDR arbitration case involving claims and counterclaims in excess of $100M on a mega project in Taiwan.

Roger has served as a party appointed arbitrator for Owners, Engineers and Contractors on several power plant, waste water, solar, wind farm and industrial projects. He is currently serving on several arbitration panels with disputes ranging from $10M to nearly $150M.

Throughout his career, Roger has negotiated hundreds of contracts with both public and private owners relating to a wide variety of projects, including a: