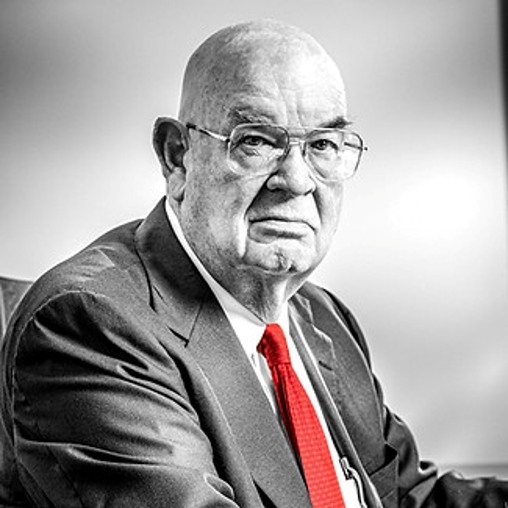 William P. Gray, Jr. has been practicing law for over 50 years, including having served as Chief Legal Advisor for Republican Alabama Governor Fob James. As legal advisor to the governor, Bill was the Governor’s primary litigator and was also the key negotiator in large transactions for the state of Alabama. He was actively involved in finalizing the location of Mercedes’ automotive manufacturing presence in the state of Alabama and was instrumental in securing the $450 million Boeing Delta IV booster facility to Decatur, Alabama.

In 1999, Bill moved his practice to Birmingham, where he has been practicing law ever since.  Throughout his career, Bill has litigated hundreds of cases in nearly every county in the state of Alabama, having tried over a hundred jury cases to conclusion and winning an overwhelming number of them against all odds.

Bill is licensed and admitted to practice law in the State of Alabama, all federal districts in Alabama, the 11th Circuit Court of Appeals, the United States Tax Court,  and the United States Supreme Court.  He is a member of the Claims and Litigation Management Alliance, Alabama State Bar, Birmingham Bar Association, and Alabama Defense Lawyers Association.

Attorney Bill Gray believes the strength of his extensive litigation experience makes him an effective mediator because he’s been on both sides of the case. Mediation is an efficient and cost-effective method to resolve disputes that may be pending in a court or may be headed there. An independent, neutral mediator assists the parties in reaching a settlement through a process where each party can discuss their dispute openly.

An experienced mediator can help facilitate a resolution in many ways, including working with the parties to come up with creative solutions and sharing his knowledge and experience in evaluating the claims and issues at hand.

Bill Gray serves as mediator in the following types of cases: